What Lies Ahead on Wireless Charging without Cables 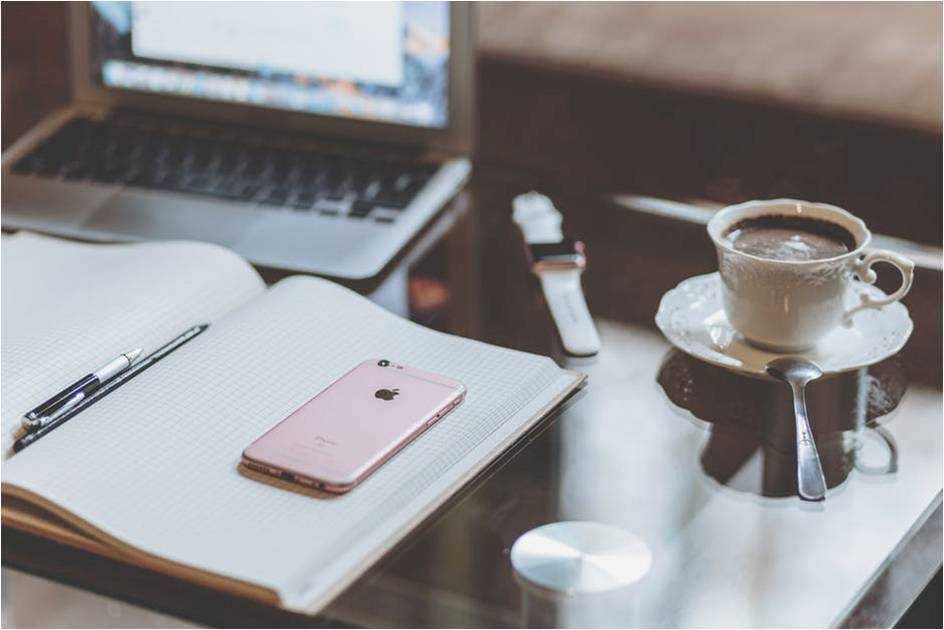 Wireless charging is what everybody’s waiting for. A most convenient way to refill battery power. It is a pretty fantastic but we have to face the fact that somehow it has its limitations. But an idea that you can charge your gadgets by just putting it down on a table without having to plug in any cable is amazing. Here’s a review on what makes it possible.

The Pi wireless charger right now is that it requires a specialized phone case in order to work. The phone manufacturers might start building the Pi charging standard directly into their phones, but for now a phone case is required. The Pi has not in the market yet, it has more things to offer when it comes out. Wireless chargers trade speed for convenience.

Wireless charger is already a standard feature on a number of high-end smartphones. It has its limitations but nevertheless the convenient it brought means something new as for todays advanced technology. Sometimes, I would agree that we can’t have it all but do we really need to have it all? We can enjoy the things that we have right now without having everything. We compromise, we focus on the important things it may bring. 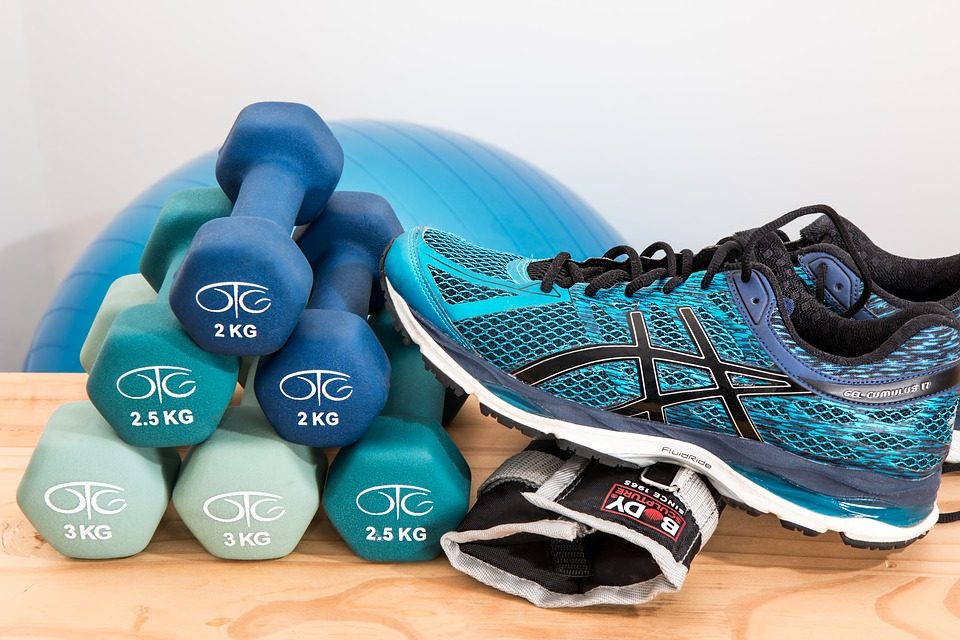 Overriding What Lies ahead with Sports And Fitness Tech 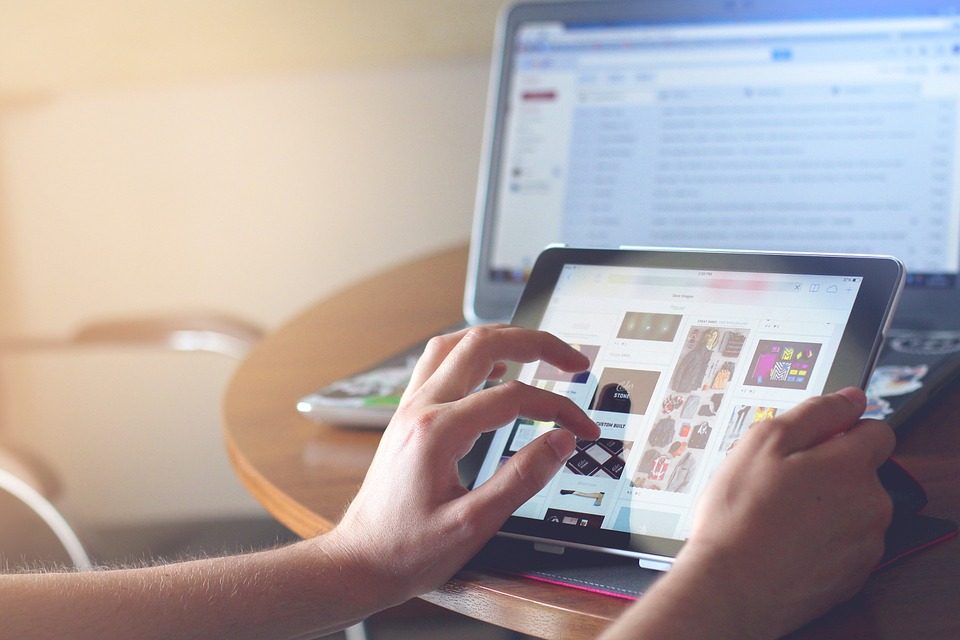 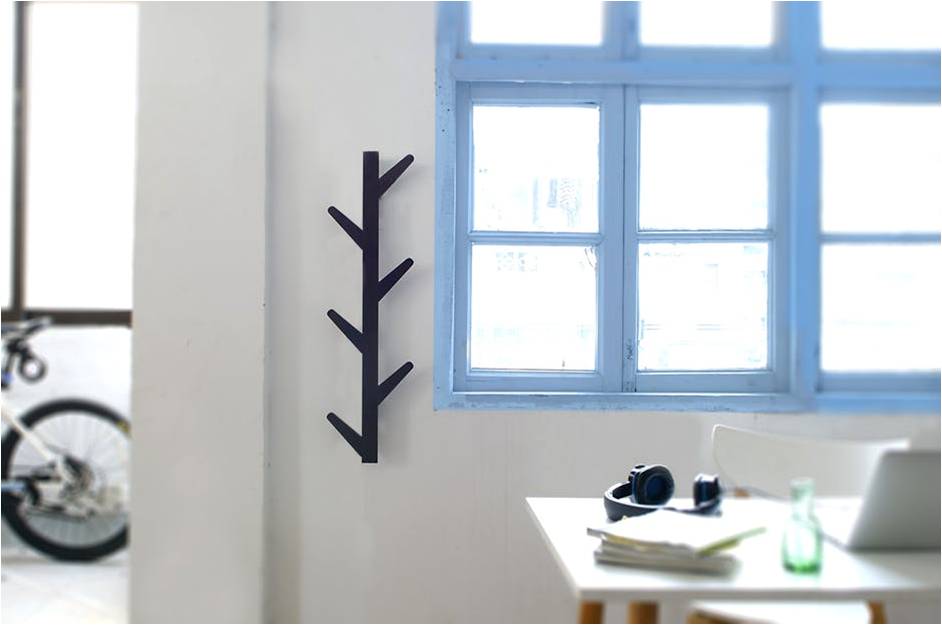 Road to Headphones: “What Features to Look Out for”