Finding the Right One (Review): SSD vs HDDI for Main Storage? 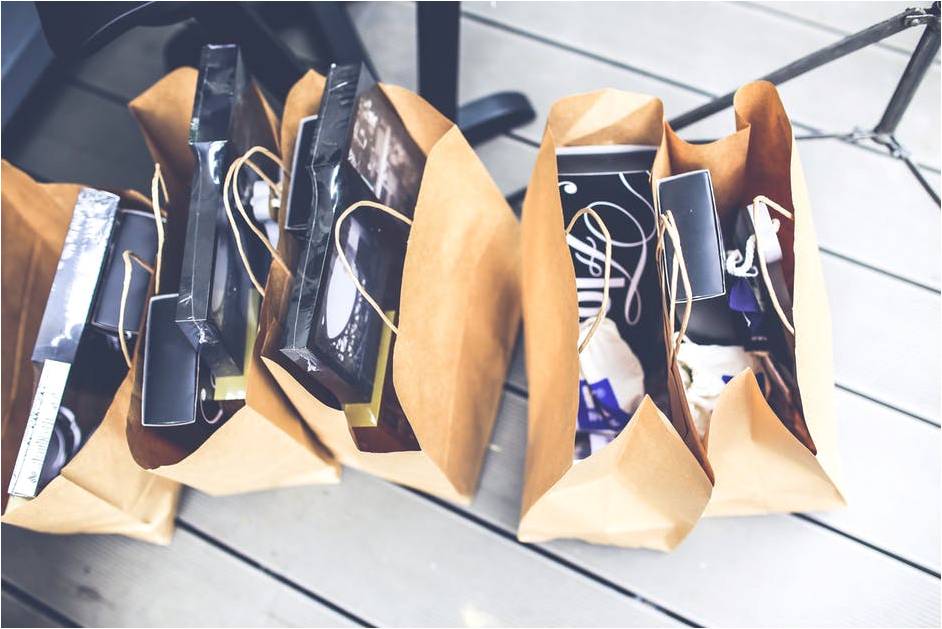 The current trend on PC buyers had a minimal choice about what kind of storage to get in their laptop or desktop. Most people with laptops have to decide between SSD vs HDD as the storage component. You can have either an HDD or SSD as your primary storage but how do you choose which one to take? Here’s a review of the differences between SSD and HDDs (or hard drives) that both will help you decide.

Take a look for SSD?

You may be wondering what SSD means. It stands for Solid State Drive and it is an oversized and more sophisticated version of USB memory stick. The information is stored in microchips. An SSD does functionally everything a hard drive does, but data is instead stored on interconnected flash memory chips that retain the data even when there’s no power present. These flash memory chips are typically faster and more reliable.

What is the advantage?

You can read and write to a 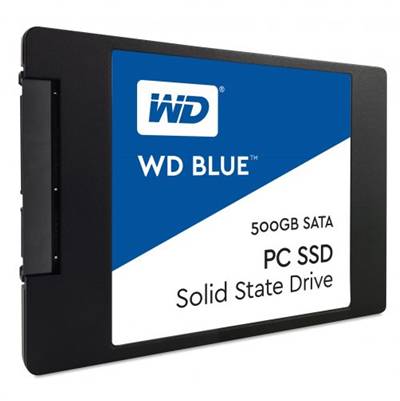 n SSD all day long, and the data storage integrity will be maintained for well over 200 years. Imagine it has twice the life-span you have.

An SSD has access speeds of 35 to 100 microseconds, which is approximately 100 times faster. This faster access speed means programs can run more quickly. The SSD uses less power, which means a lower energy bill over time and for laptops an increase of battery life. It generates less heat, helping to increase its lifespan and reliability.

Take a Look for HDD? 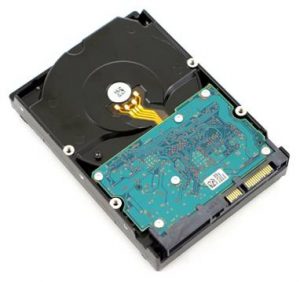 Now let’s deal with the HDD or know as Hard Disk Drives. IBM first introduced HDDs in 1956. Yes, folks! An old-time technology, already proven and tested by the year’s pass. An HDD uses magnetism to store data on a rotating platter. A read/write head floats above the spinning platter reading and writing data. The faster the platter spins, the faster an HDD can perform. Typical laptop drives spin today at either 5400 RPM (Revolutions per Minute) or 7200RPM, though some server-based platters spin at up to 15,000 RPM!

What is the advantage?

The major advantage of an HDD is that it is capable of storing lots of data inexpensively. HDD is considerably cheaper than SSD, especially for drives over 500 GB. Several terabyte hard disk drives are available for very reasonable prices. No other storage solutions offer commercially available capacities as high as hard disk drives.

An HDD might be the right choice if you need lots of storage capacity, up to 10TB and you don’t want to spend much of your money. Having a fast computer boots up or opens programs is less you care, then, get a hard drive (HDD). An SSD might be the right choice if you are willing to pay for faster performance and not minding limited storage capacity.

Having two options on choosing is excellent than having no option at all. But you know the dilemma is? What to Choose!!! So which of the two is the better choice, an SSD or HDD? The choice is yours. You have different needs, evaluate your decisions based on your needs, your preferences and mostly your budget. 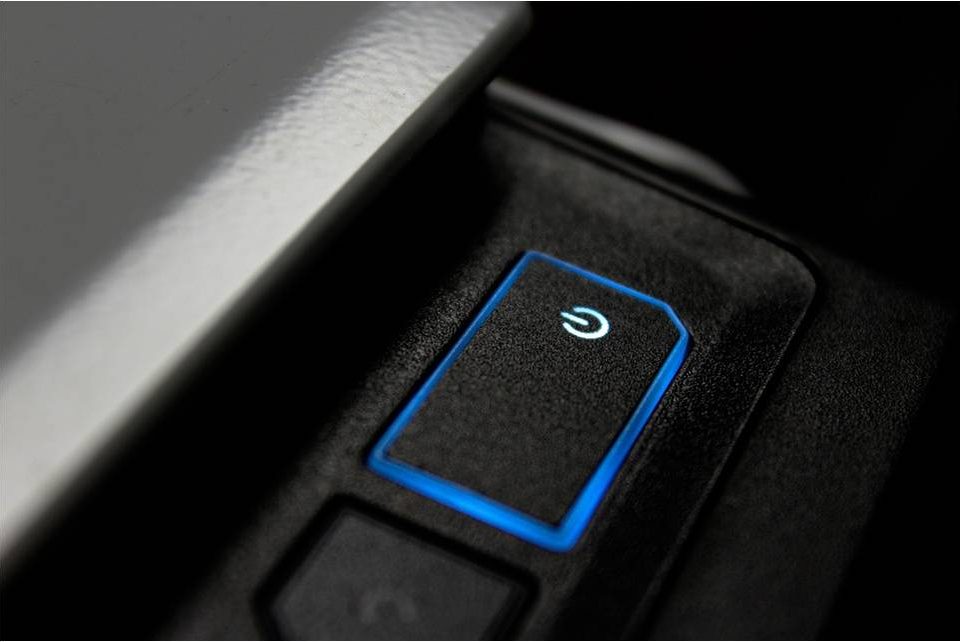 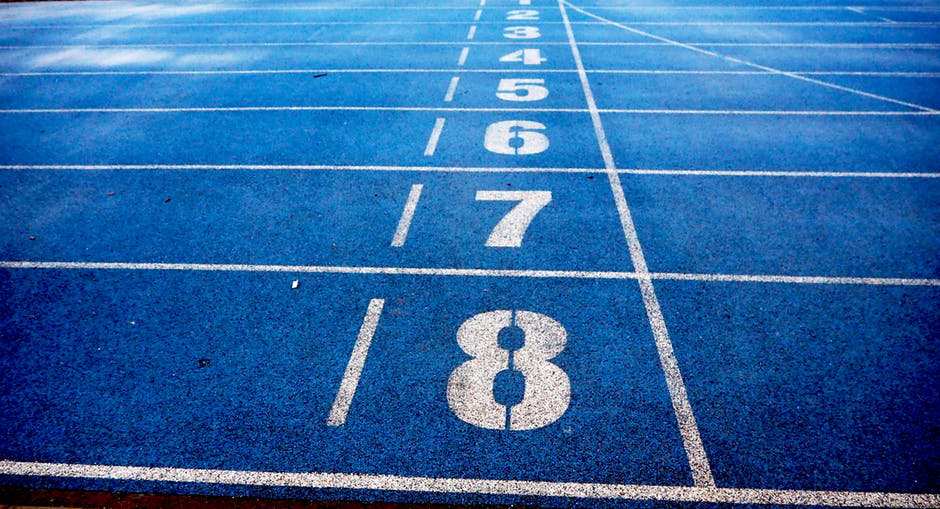 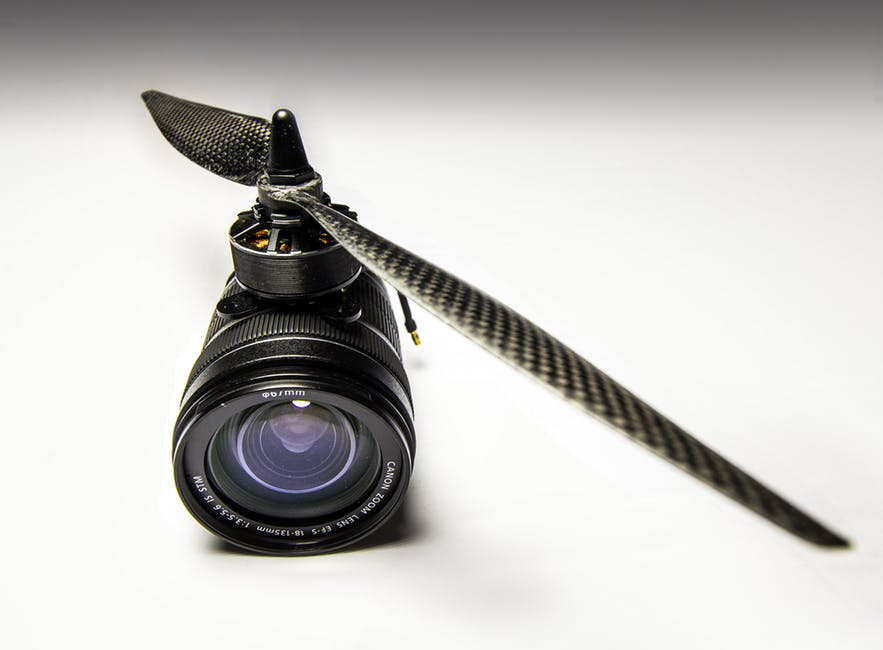